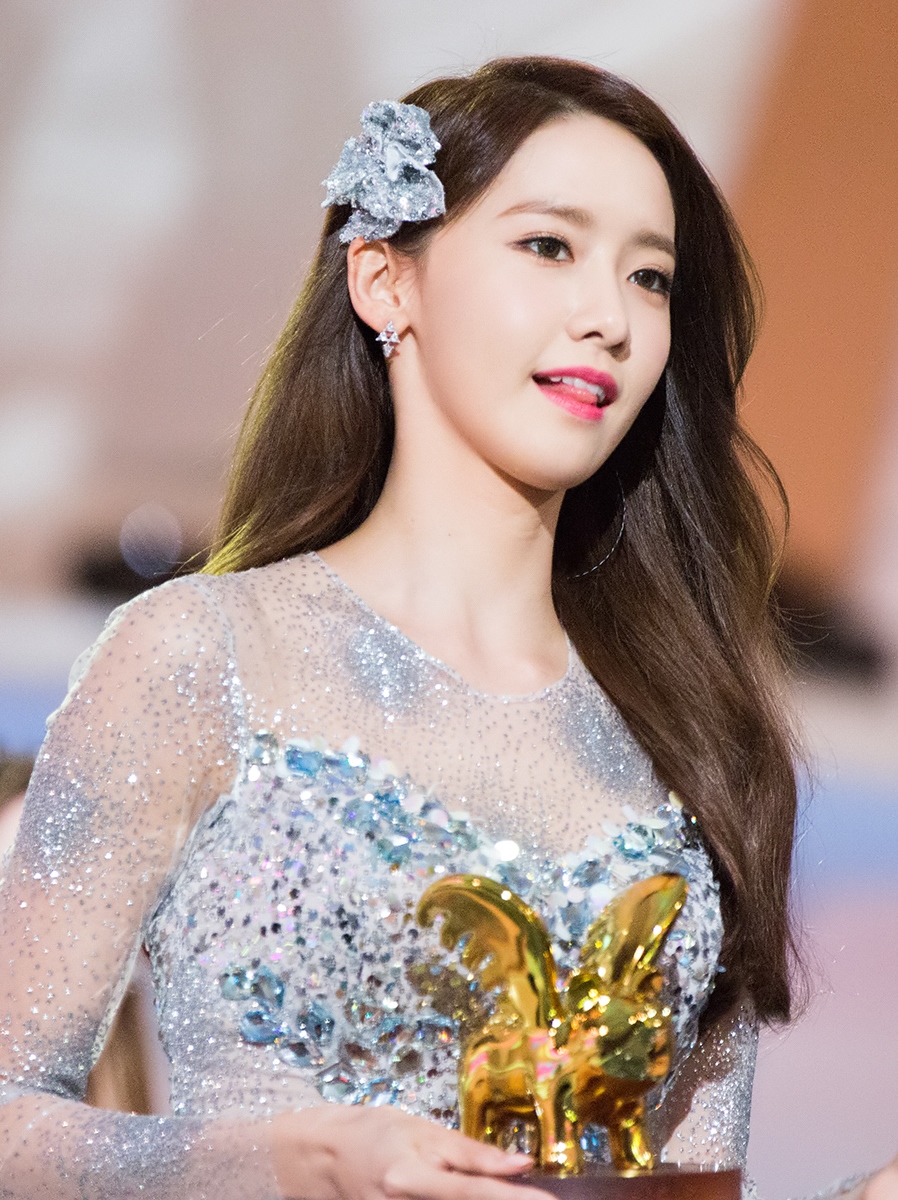 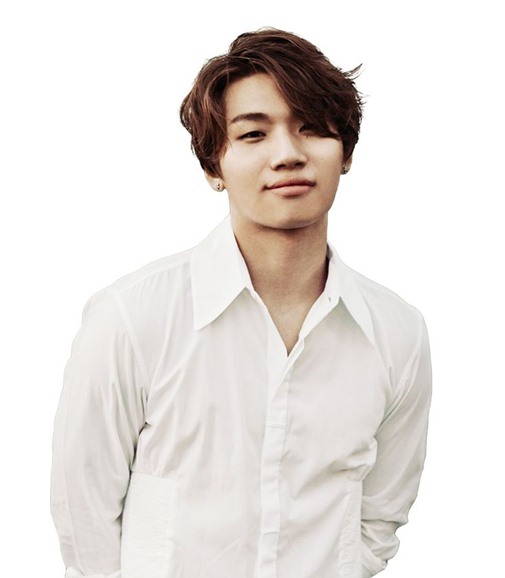 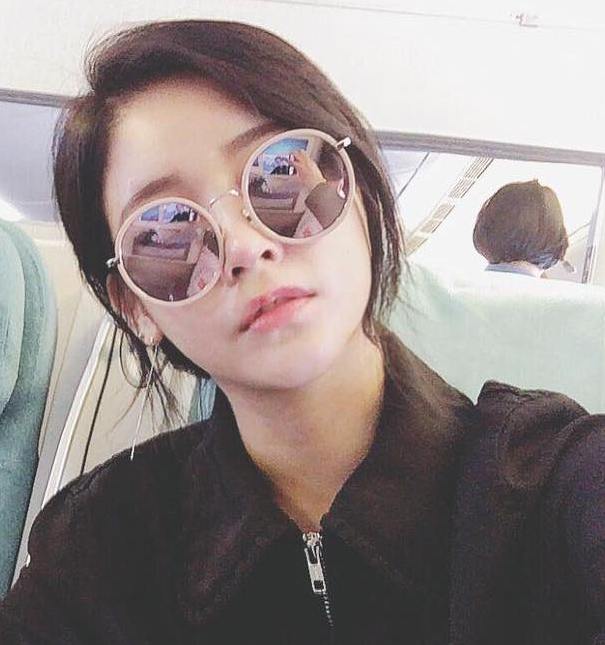 ZICO TALKS ABOUT HIS RELATIONSHIP WITH SEOLHYUN Block B member Zico talks about his relationship with AOA’sSeolhyun.

On the recent broadcast of MBC’s “Radio Star,” Zico reveals more details on his relationship with Seolhyun.

When asked about what made him fall for Seolhyun, Zico answers, “At the start, we just knew each other as a sunbae-hoobae. But as we kept in touch with each other, you know how it goes, we began to develop interest without any particular reason.”

He also adds, “That is how we started to meet each other cautiously. Our relationship then developed from there.”

Simon D, who was a guest on the show, then asks Zico whether he played hard to get. The Block B member then responds, “My personality itself is not the type that plays hard to get.”

Simon D then follows up with the question, “Then, you read her text messages as soon as they came?”

Zico then responds, “Well, I could not read them when I am working. However, I would read them after I am done with my work.”

MC Yoon Jong Shin then comments, “As you are talking, I could tell that you are being more careful than usual. Do you have any specific reason for that?”

The rapper answers, “I think that it is a given that I could not help but be very careful.”

Recently, media outlet Dispatch has revealed photos of both artists. Later on, both their agencies have confirmed the dating rumors. According to an exclusive report by TV Report, the T-ARA member and Japanese wakeboard player are currently in a relationship. It has also been said that the alleged couple started to date in July and even visited each other in Korea and Japan.

Moreover, the couple reportedly met through wakeboarding since it is Soyeon’s hobby and since Shota Tezuka is a professional athlete. Reports also reveal that Shota Tezuka has helped Soyeon through her difficult times and that they have started to develop feelings for one another.

“Hello. This is the agency of T-ARA’s Soyeon, MBK Entertainment.

We are relaying our official statement about the reports of Soyeon’s relationship. Soyeon and Shota Tezuka has been friends since three years ago. Sometime around August, the two of them have begun to open their hearts gradually. Currently, they are in a stage where they are developing from friends.

Meanwhile, July of this year, it has been revealed that Soyeon has broken up with her boyfriend of six years, Click B’s Oh Jong Hyuk. Her agency also confirmed the breakup and revealed that the two ‘naturally drifted apart due to their busy schedules.’ The pair started to date late 2010 and their relationship went public in September 2013.