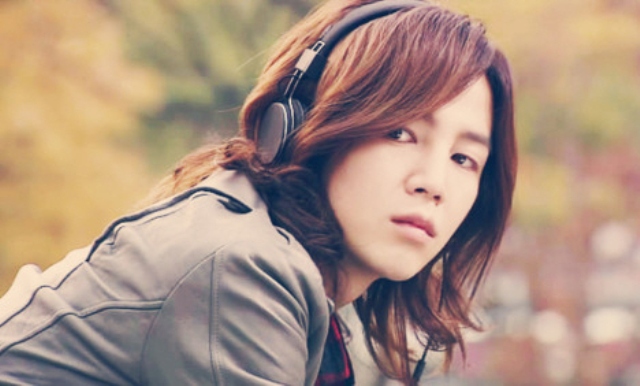 South Korean actor Jang Keun Suk finally broke his silence after being involved in an alleged tax evasion scandal in China last year. The controversy compelled him to leave the lineup of television variety show, "Three Meals a Day."Korea Times reported Jan. 15, 2015 that the decision came a day before the show was slated to air. A source revealed that it was decided by Jang's agency, Tree J Entertainment, and producers of the variety show.The actor was accused of allegedly underreporting his gross income in China, an offense which would mean that he has to pay millions of dollars in fines if proven true.A year after the issue, Jang says he is ready to return and begin anew life."When the news broke, I was in Japan," he told Yonhap News Agency Monday. "You might not believe me, but I hadn't known anything about it."He went on, "I was confused and upset by people's reaction. I was labeled a tax evader overnight. I had my phone off for three weeks and stayed away from my acquaintances. Even in Japan, I stayed in the mountains."28-year-old Jang added that he wants to be identified as a Korean actor once more."I'm going to work really hard in South Korea this year. Hallyu (Korean culture wave) stars still need a solid base in their home country. I want to be distinguished as a South Korean actor again," he said.Aside from that, the actor also plans to build his own training center to develop actors who can follow his footsteps."I'll establish a training center to nurture actors who can succeed me and start an agency to look after entertainers who need financial help. There are lots of actors who are struggling financially," Jang said.He added, "I think imparting my acting know-how and taking care of my acting colleagues is one of the ways in which I can give back to society. I've never taken any interest in running a company, but I want to contribute to the entertainment industry as a hallyu star and as someone in his 30s. I want my 30s to be different from my 20s, which I spent entirely on making money."


نظرات()
BHW
Hello, just wanted to say, I liked this post. It was funny.
Keep on posting!
Response HEDIEH / : hi