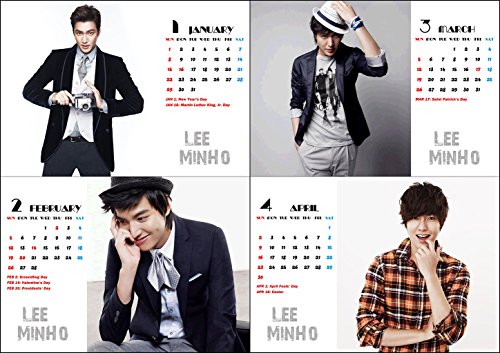 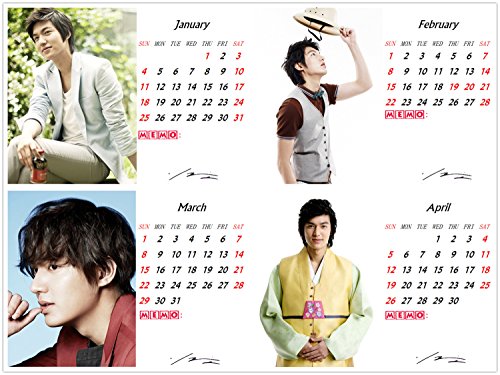 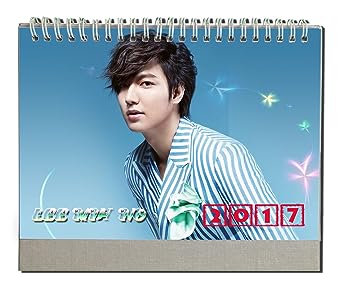 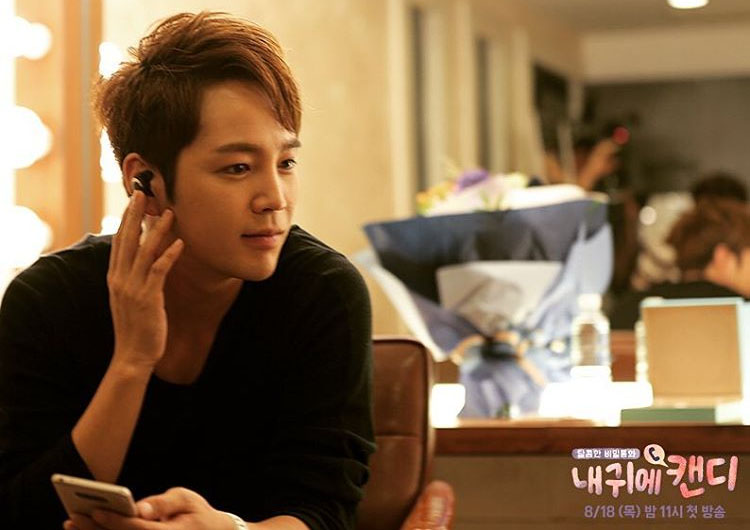 The members of the rookie duo 1PUNCH have been revealed to have gone on separate ways.

It has been said that Punch would go on a solo career while ONE signs with YG Entertainment.

It was reported earlier that ONE has recently signed a contract with YG Entertainment and has already started his training with his new agency.

An entertainment insider reveals to media outlet Daily Sports, “YG Entertainment was really interested in ONE after his appearance on ‘Show Me the Money 4.’ They think that he has the skills to be one of the top rappers on the show and that he also has the looks of an idol. He still needs to improve, but he is a real gem. He is currently undergoing training, so there is no schedule for an album release yet.”

YG Entertainment confirms the news and reveals, “It is true that we have signed a contract with ONE.”

“Punch would still be performing under 1PUNCH’s name even though ONE has moved to a new management agency. Currently, Punch is preparing for a comeback,” Brave Entertainment further reveals.

Meanwhile, 1Punch has debuted earlier this year with the song “Turn Me Back.” The rookie duo was a special collaboration with Brave Entertainment and D-Business Entertainment. The duo’s concept was to recreate the 90s hip-hop tunes.

Watch “Turn Me Back” below!