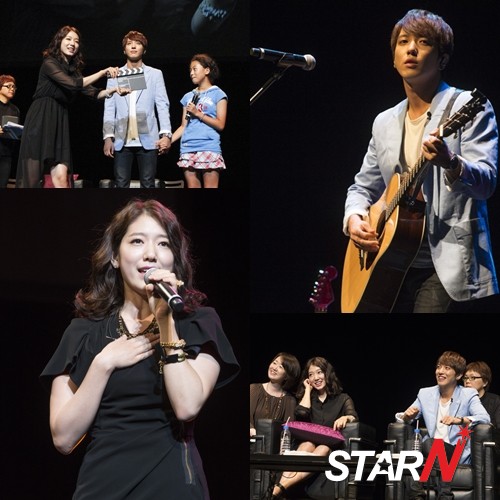 The Best Male And Female Acting Idols, According To Entertainment Insiders

Im Siwan and Suzy demonstrate are the top acting idols in Korean entertainment, according to a recent study conducted with more than 40 industry leaders.

November 1, TV Report published an article reflecting the results of the poll.  Within the top five female and male K-pop stars who are considered leading actors, there were some newcomers, but few surprises.

ZE:A's Im Siwan led the list of male stars with 49 points in the poll. He appeared in several supporting and cameo roles before receiving his breakout character in the 2013 film, "The Attorney." He followed with his portrayal of Jang Dong Woo, the wealthy younger brother of Kim Jae Joong in "Triangle." However, his profile with domestic audiences drastically increased with his turn in the tvN office series, "Misaeng. 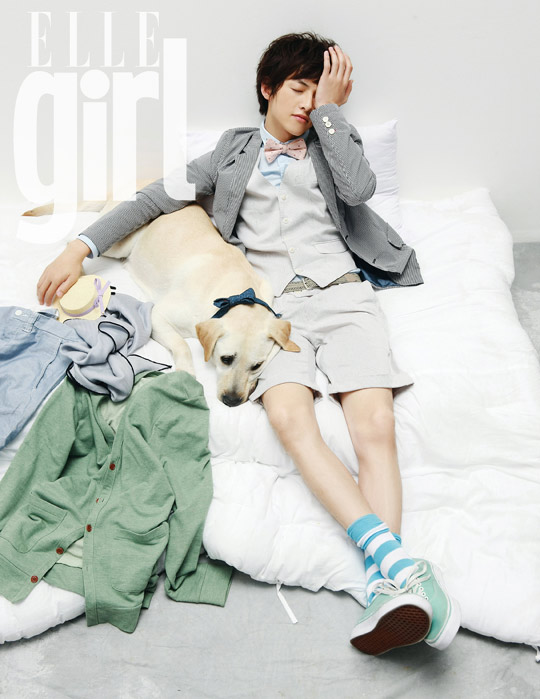