GOT7 member Jackson and actor Ahn Hyo Seop talk about their close friendship on “Celebrity Bromance.”

On the recent broadcast of MBC’s “Celebrity Bromance,” the two stars reveal how they got close to each other.

Jackson shares, “I think that the friend who knows me best in Korea in none other than Ahn Hyo Seop. I feel that we have been able to communicate better since we talk in English because I used to be bad at Korean. I am still not good at Korean, but back then was worse. We have been close since then.”

He adds, “In my hardest times, he has been my vitamin.” When Jackson got a recent minor car accident in China before heading to Japan, he reveals that he did not tell Ahn Hyo Seop since he did not want him to be worried about it. Jackson comments, “Let us just talk about the good things.”

Ahn Hyo Seop then reveals how he first met Jackson by explaining that he arrived in Korea five years before from Canada and revealing that they both trained together under JYP Entertainment. “When we were living together, we became close,” he adds.

Jackson then shares, “Among all of the trainees, there was no one who is as close as the two of us!”

While Jackson went on to debut with GOT7 under JYP Entertainment in 2014, Ahn Hyo Seop made his debut as an actor in 2015 with the drama, “Splash Splash Love” under Starhaus Entertainment. He is also a member of the project group, One O One. 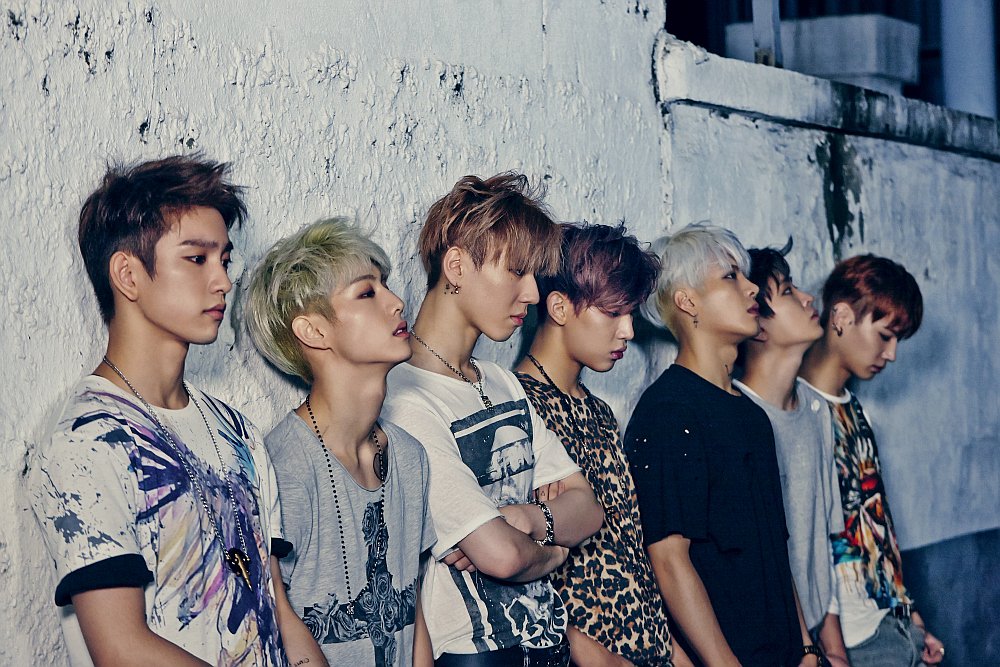 GOT7 comes back to sing confession of love

This comeback album is special because members of GOT7 participated in producing most of their songs. As all members of GOT7 turned in their twenties this year, their music grew up to be more free and mature.

Content-Type : Got7
Labels: GOT7 comes back