LEE MIN HO SILENT ON SUZY BAE AFFAIR; SINGER MAY HAVE MORE THAN ONE LOVE INTEREST? 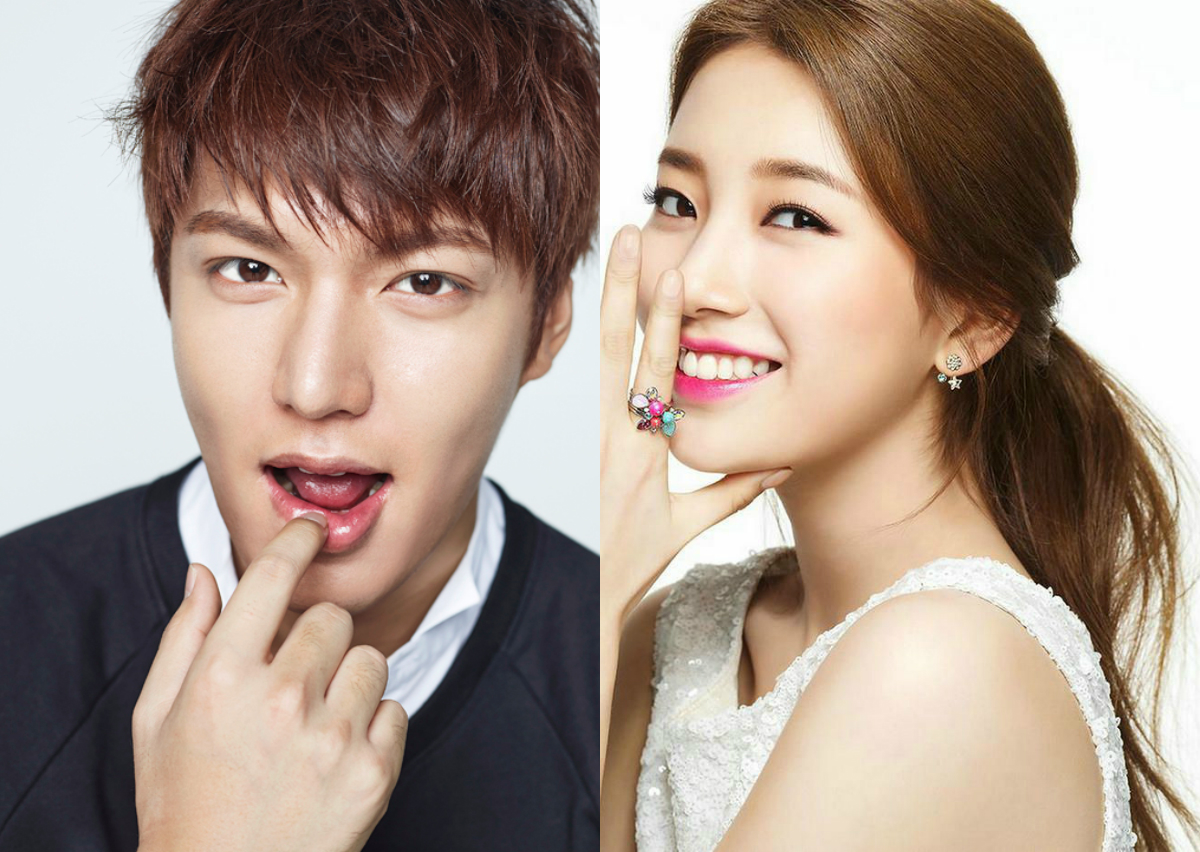 It is almost certain Lee Min Ho bid Suzy Bae farewell. However, Bae is nowhere near falling short of lovers. Every time reports of their breakup surface, Bae’s affairs seem to be the reason. Initially, Bae’s ex-boyfriend, Sung Joong, was held responsible. But now, it feels that there is more to the story.

Bae is said to have been attempting a reunion with Joong before committing herself to Min Ho. However, The Bitbag reports that she also has some dream man on her mind. This may be the cause of her breakup. Speculations are running high as to who that lucky love might be.

The first target was “Dream High” co-star Kim Soo Hyun. The couple’s sizzling on-screen chemistry had been irresistible. Post her cameo in “My Love from Another Star”, the two got closer.

Drama Fever reports she invited the co-star to SBS Gayo Daegeon, the biggest annual music event and Soo Hyun even came. Such circumstances points at her doubtful love life. Lee Seung Gi, a well-known Gu Family Book co-star, is also a possible suitor of the K-Pop princess, post his breakup with Yoona.

At one point, she was teased as an actress filming too many kissing scenes. Seung Gi was one of the lucky ones on the receiving end. The spark might just have set off between them. Both Min Ho and Bae have kept it quiet from the media front and not made any public appearance together either.

Meanwhile, both are busy with their professional lives. Min Ho, recent winner of Most Influential Actor Award, is looking forward to his films, “Bounty Hunters” and “Legends of the Blue Sea”. On ther other hand, Bae is busy promoting her upcoming drama called “Incontrollably Fond” with co-actor Kim Woo Bin.

News on both of the couples’ response to their breakup is yet to unfold. If Bae seriously has a particular dream man on her mind, fans can only hope she finds happiness in him. 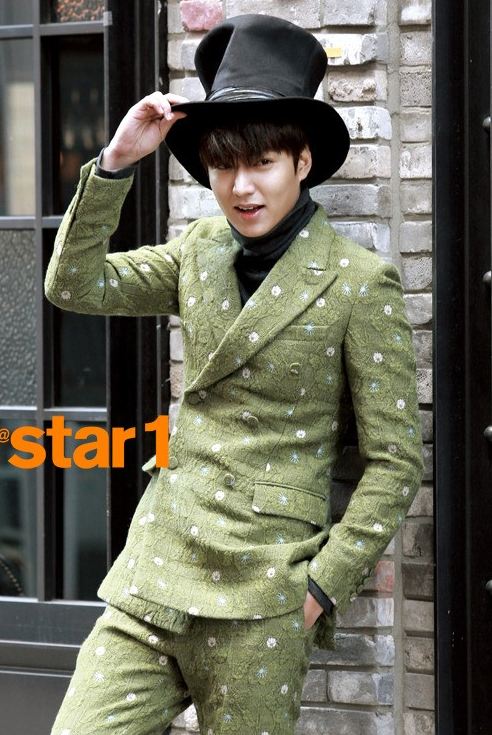 Actor Lee Min Ho and actress Jun Ji Hyun have been confirmed to star in a new SBS drama.

The two top stars have been reported to be working on a new drama made by the writer of hit drama “My Love From the Star.” It has also been said that Lee Min Ho and Jun Ji Hyun will be starring in the upcoming SBS drama “Legend of the Blue Sea” which will be aired on Wednesdays and Thursdays starting November of this year, scheduled to premiere after the end of the ongoing drama “Incarnation of Envy.”

The upcoming drama “Legend of the Blue Sea” is a fantasy, romance drama about mermaids and mermen.

The drama’s production company, Culture Depot reveals, “In the beginning stages, writer Park Ji Eun created characters which match Lee Min Ho and Jun Ji Hyun, and thinking of them as a couple. The two stars also decided to work on the drama since they believe in the writer and director. Please look forward to their chemistry which will be beyond one’s imagination.”

From Wikipedia, the free encyclopedia
For an actor of the same name, see Lee Min-ho (actor born 1993).
This is a Korean name; the family name is Lee.
Not to be confused with Lee Min-hu.

Despite the release of two albums, My Everything (2013) and Song For You (2014), Lee has stated that he does not wish to pursue a singing career. During their respective releases, he embarked on a tour throughout Asia to meet his fans.

Lee Min Ho was born in Heukseok-dong, Dongjak-gu, Seoul. As a child, Lee had hoped to become a professional football player. He was selected for the youth football class of South Korean manager and former player Cha Bum-Kun, but an injury in the 5th grade of elementary school put an end to this aspiration.[1] In his second year of high school, Lee turned to modelling and acting. After going through training, Lee started auditioning and landed minor roles in several television dramas such as Nonstop 5 and Recipe of Love. His official debut role was in an EBS series, Secret Campus.[2] Early in his career Lee went by the stage name Lee Min because his agency thought his birth name was too ordinary. However, as his stage name was pronounced and written (Hangul) in the same way as the Korean word imin, which means "immigration", it made it hard for him to show up on internet search results. He eventually went back to using his original name.[3]

In 2006, his acting career was put on hold for a year following a serious car accident in which he was severely injured and spent several months bedridden.[1] Upon recovery, Lee received his first leading role in the high-school drama Mackerel Run in 2007, but the series was reduced to only eight episodes due to low viewership ratings.[4] In 2008 he appeared in various roles on television (dramas Get Up and I Am Sam) and two movies, Public Enemy Returns and Our School's E.T.. During the shooting of the latter he became good friends with Kim Su-ro, who later praised him on a variety show: "I recognize a star when I see one. When I was doing Our School's E.T., I knew that Lee Min-ho would become one of the top actors in the country".[5]