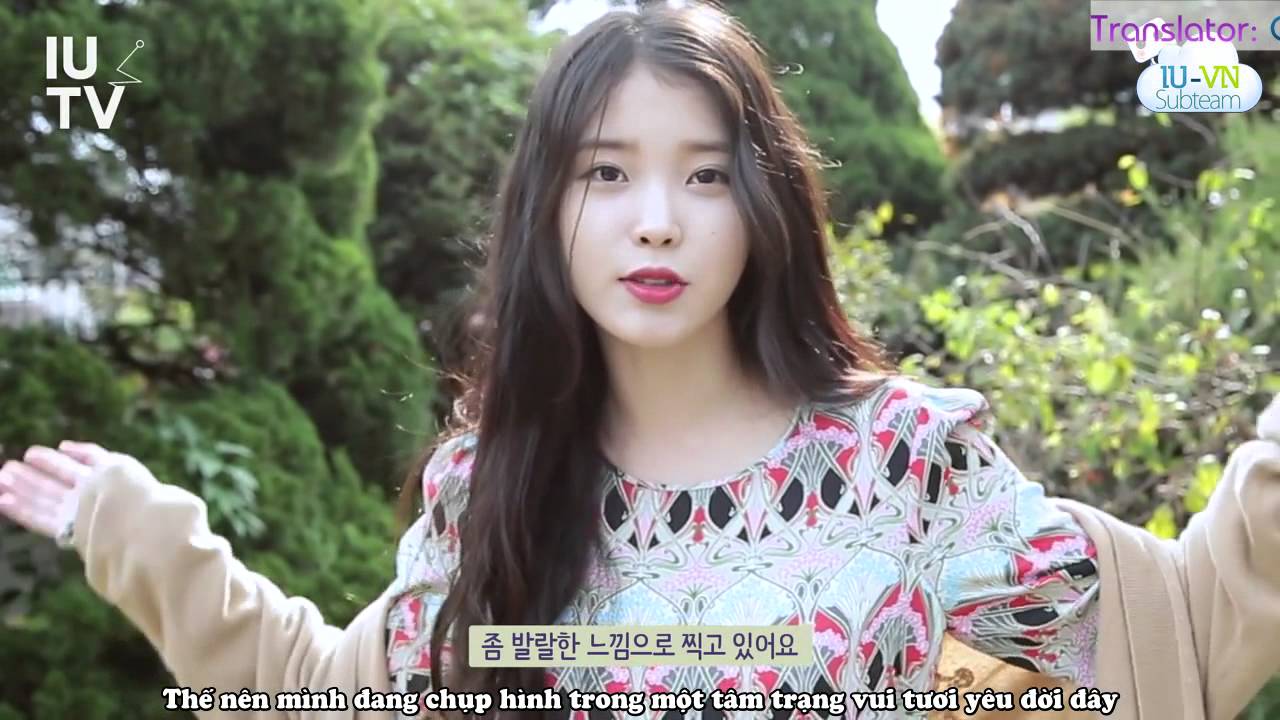 American artist Jessica H. Lee claims that her artwork was used without her permission for the album cover of IU’s “Chatshire.”

On the American artist’s blog post, she details the similarities with her own artwork to the artwork of IU’s cover. Despite the sketches not being exactly the same, Lee notes that the style of drawing as well as the coloring are extremely similar.

Producer' Rules While 'She Was Pretty' Reaches The Top Five

Today's poll results show only some slight changes. A new drama has reached the top five ranking but the two leading dramas continue to claim the highest percentage of the votes. "Producer" is ahead at the moment with 41.96 percent of the vote while "The Scholar Who Walks The Night" has 39.05 percent of the vote. A few votes could make a difference.