ELI REVEALS HOW HE MET HIS WIFE U-KISS member Eli reveals how he met his wife and the changes in his married life.

During the show, Eli reveals, “I first met my wife at a car gathering. I saw her there, and she was my ideal type. However, she was not interested in me. I asked my wife out for a year, but she did not accept me. I consistently and sincerely confessed my feelings for her. Eventually, she was able to accept me.”

He also adds, “We loved each other very much. We ended up filing our marriage first. Now, we are happily living life with our child.”

When asked about what has changed since his marriage, he shares, “All my young fans have left. But, I have gotten a lot of fans who happen to be pregnant as well. Even the gifts from fans have changed. Back then, they would give my clothes or shoes. These days, they would give me baby clothes, baby bottles or cloth diapers.”

Eli and his non-celebrity wife got married since June of 2014. They dated for five years before their wedding. His management label, NH Media, also revealed that she is a former model who is eleven years older than Eli. The couple then welcomed their first son in June 2016 which they named Michael. 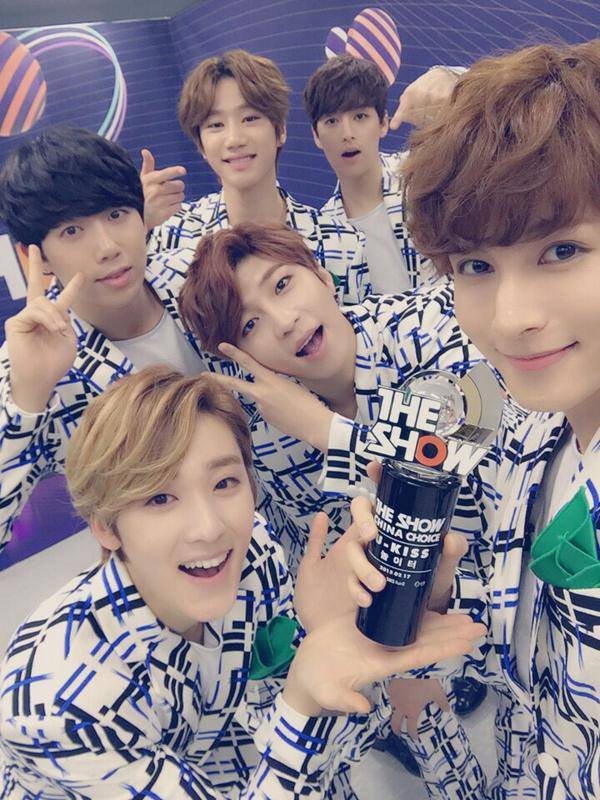