Send a message to K-Pop stars on Music Bank! (Mar 4)

AOA Chan Mi, "What's so bad about guys with no car?" [Hello, Counselor]

One of today's topics is about a friend who is crazy about cars. He comes to the show to report his friend. He speaks out, "My friend is a car lover. He changed eighteen cars in four years. Because of this, our sixteen-year friendship is about to be cracked. Please, help my friend to stop!"

In fact, this friend had a reason. He had to become crazy about cars after he has failed winning over his first lover's mind. He thought he could date girls more easily if he had a fancy car.

As Kim Jongseo hears this, he looks surprised and asks AOA Hye Jeong and Chan Mi if girls are all like that. Chan Mi says, "It doesn't matter, really. I love walking while holding hands together even if there is no car." Her words definitely make the studio very warm.

Actor Jang Hyuk is having his last episode of "The Merchant: Gaekju 2015" today.

As he is finishing his drama, he left some comments about his feelings through TV Cast (http://tvcast.naver.com/sidushq). In the video, he is sharing farewells with other actors and actresses who have made the drama together since last summer.

He says, "We worked together for a very long time. Sometimes we were happy and sometimes we were so lonely that we had to win a battle with ourselves many times. Without the staff, we could not have had the day like today,"

A former spy trains a police hopeful to become a secret agent. He purchases the "Neighborhood" bar that former agents treat as a haven, observing them as he uncovers the mystery behind a failed mission that cost him the life of his colleague.

The show was first announced in August 2015, with reports of Park Shi-hoo making his return to the small screen through the spy thriller.[1]Kwon Yuri and Lee Soo-hyuk were also in talks to play lead roles, and were later confirmed in early September.[2] The cast had their first script reading on October 1, 2015 and the press conference was held on January 19, 2016 at the Times Square Amoris Hall in Yeongdeungpo,Seoul[3]

Filming began in October in South Korea with some scenes filmed in Macau. 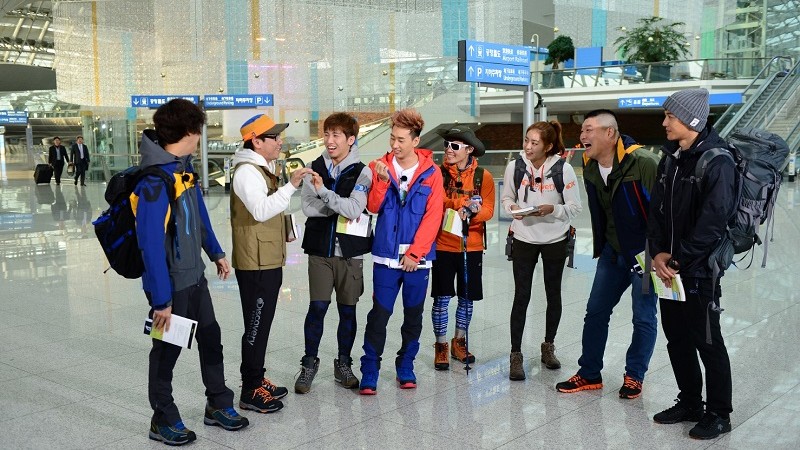 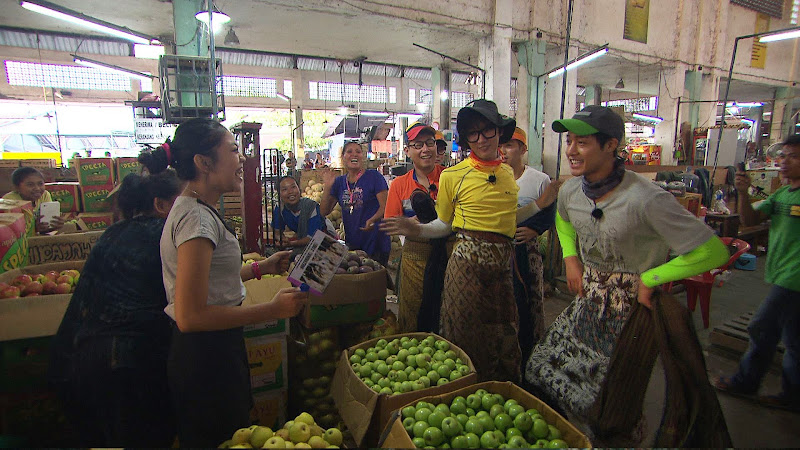