Actor Song Il Gook talks about his triplets during an interview.

When asked if there is still a chance that people could see the triplets on television once again, Song Il Gook reveals, “The kids have grown so much to appear on ‘The Return of Superman’ again. I will be on TV when I get the chance. However, I don’t think that the kids will.”

Meanwhile, since Song Il Gook and his triplet’s leave from ‘The Return of Superman,’ the actor has made an Instagram account so that fans could see how the triplets are doing. With regards to this, Song Il Gook reveals, “I have a lot of photos to upload to Instagram. It also takes me around 30-40 minutes to edit a video and upload it. However, I don’t have much time to do that.”

The actor also reveals that the triplets are starting to learn what his job is, “I think that they know that their father is performing on stage. Whenever I ask, ‘What does dad do?’ They would answer, ‘Jang Young Shil,’ but now they would say ‘Julian Marsh.’ They began to change a year ago, and they know for sure about what their mom does.”

When asked about the possibility of triplets wanting to become actors, Song Il Gook responds, “My mother never forced me to do anything. She supported me on what I do and allowed me to do it. Just like her, I want to support them in their dream, as long as they are not crimes.”

Meanwhile, since their leave from the show, Song Il Gook went to star in the drama “Jang Young Shil” and would be performing in the musical “42nd Street” playing the lead role Julian Marsh.

عكس بازیگران سریال سرزمین بادها - the kingdom of the winds 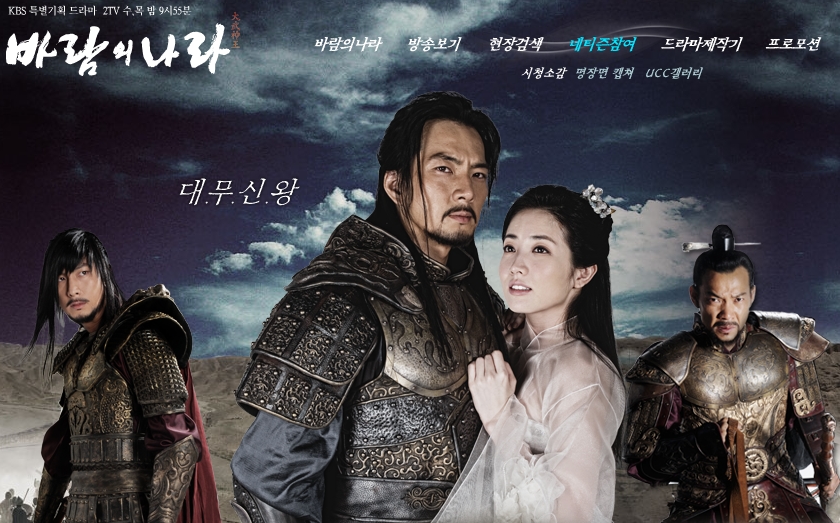